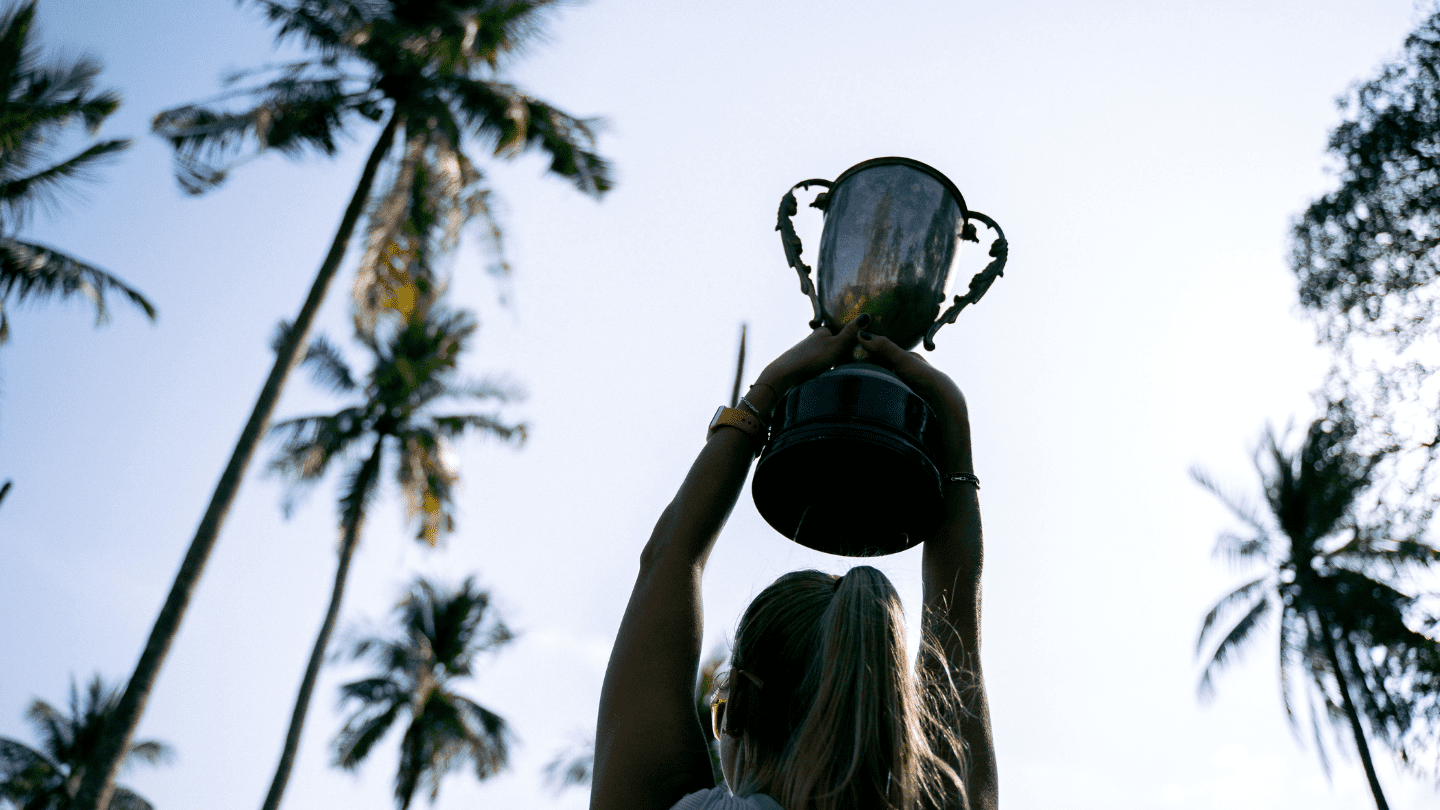 Let’s find out what the benefits of visualization are and if there’s any science behind it. 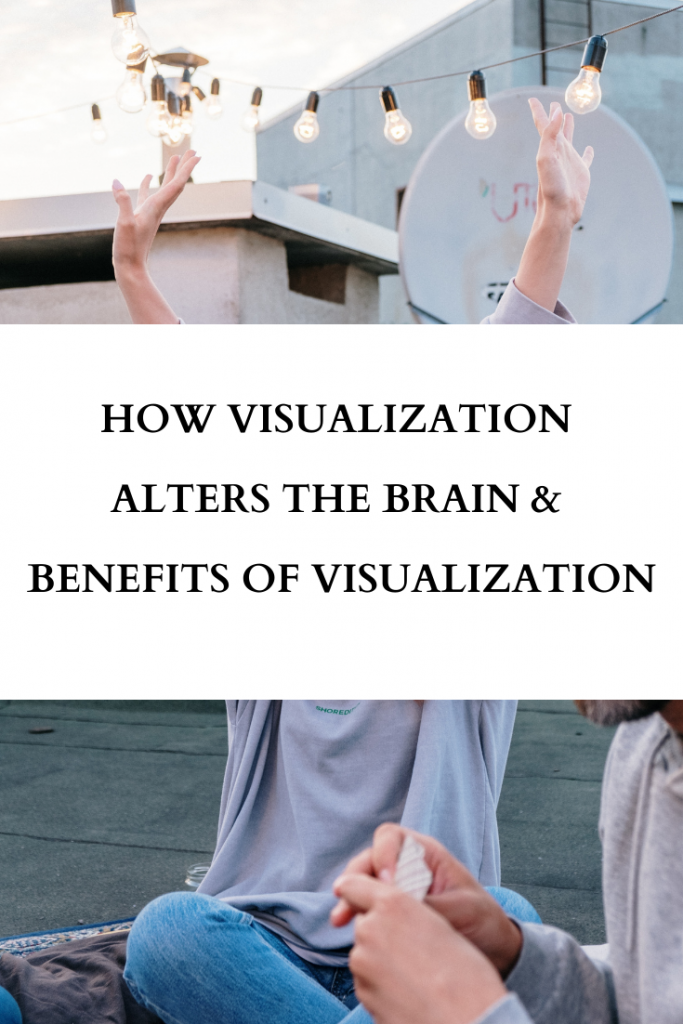 Before you dismiss visualization as a woo-woo practice, hear me out. We all use mental images. We imagine what we will eat for dinner before we cook it (and for me the days when I don’t do that, I don’t have as much for cooking, visualization helps me plan and prepare). We imagine what our trip will look like before we take it as it helps up prepare better and pack what’s necessary. We’re not talking about manifestation here. We’re not gonna be talking about altering your reality from your couch. We’re talking about our natural mental process of imagining things, which is also scientifically proven to have real, tangible benefits.

Usually, when we talk about practicing visualization we automatically think about people imagining positive outcomes. However, I want to quickly mention that the stoic practice of negative visualization can also be of great value when practiced intentionally that is. As already mentioned, going through all the possible outcomes, negative ones included can help us prepare, both by taking certain actions, but also mentally, to be strong in case that “negative scenario” does come true. Life does have its ups and downs and we absolutely cannot control it all, so naturally, we’re gonna have easier and harder days.

Merriam-Webster defines visualization as the “formation of mental visual images;”.

It’s imagining the desired outcome or practicing a certain action while engaging all our senses. It’s a mental rehearsal.

Visualization is a great mental training tool that can be used for various different purposes. It can help you prepare, reduce stress, heal faster after an injury, learn or master a new skill, and also help you set clear goals.

Many successful people no matter their profession use positive visualization to help them achieve their goals, athletes being one of them.

“…the mind is just as important, if not more important, than training the body”

“The more an athlete can image the entire package, the better it’s going to be”

Some examples of athletes who use(d) visualization

Wayne Rooney is an English professional football manager and former football player who is considered one of the best players of his generation. He said:

“Part of my preparation is I go and ask the kit man what color we’re wearing – if it’s red top, white shorts, white socks, or black socks. Then I lie in bed the night before the game and visualize myself scoring goals or doing well. You’re trying to put yourself in that moment and trying to prepare yourself, to have a ‘memory’ before the game. I don’t know if you’d call it visualizing or dreaming, but I’ve always done it, my whole life.”

“When I was younger, I used to visualize myself scoring wonder goals, stuff like that. From 30 yards out, dribbling through teams. You used to visualize yourself doing all that, and when you’re playing professionally, you realize it’s important for your preparation.”

Lindsey Vonn is “an American former World Cup alpine ski racer on the US Ski Team. She won four World Cup overall championships — second only amongst female skiers to Annemarie Moser-Pröll — with three consecutive titles in 2008, 2009, and 2010, plus another in 2012. “ (Wikipedia)

“I always visualize the run before I do it. By the time I get to the start gate, I’ve run that race 100 times already in my head, picturing how I’ll take the turns.” – Lindsey Vonn

“When I get there, I’ve already pictured what’s going to happen a million times so I don’t actually have to think about it.”

His coach Bob Bowman said “We figured it [imagery] was best to concentrate on these tiny moments of success and build them into mental triggers… It’s more like his habits had taken over. The actual race was just another step in a pattern that started earlier that day and was nothing but victories. Winning became a natural extension.”

The effectiveness of visualization is backed up by science.

There’s scientific evidence that the same part of the brain is stimulated whether we actually perform an action or just imagine doing so.

“Brain studies now reveal that thoughts produce the same mental instructions as actions. Mental imagery impacts many cognitive processes in the brain: motor control, attention, perception, planning, and memory. So the brain is getting trained for actual performance during visualization.” – Psychology Today

Moreover, I’m sure you’ve heard of neuroplasticity by now. It’s the brain’s ability to rewire itself, to create new pathways. One of the reasons why positive visualization works is that it helps rewire the brain for success.

“We can actually use the mind to change the brain. The simple truth is that how we focus our attention, how we intentionally direct the flow of energy and information through our neural circuits, can directly alter the brain’s activity and its structure.”- Rick Hanson, neuropsychologist

When it comes to athletes, visualization can help with muscle memory, focus, stress management and improve the athlete’s performance, but of course, it won’t replace the actual physical training.