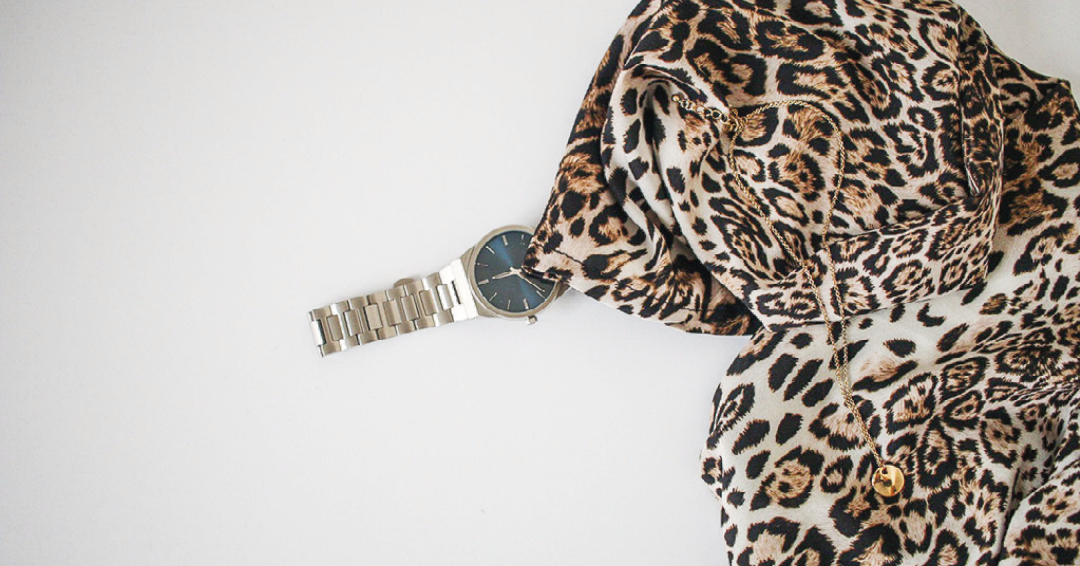 Are there any differences between male and female clients of a luxury fashion brand?

Please note that this post is merely based on my own experience and observations. 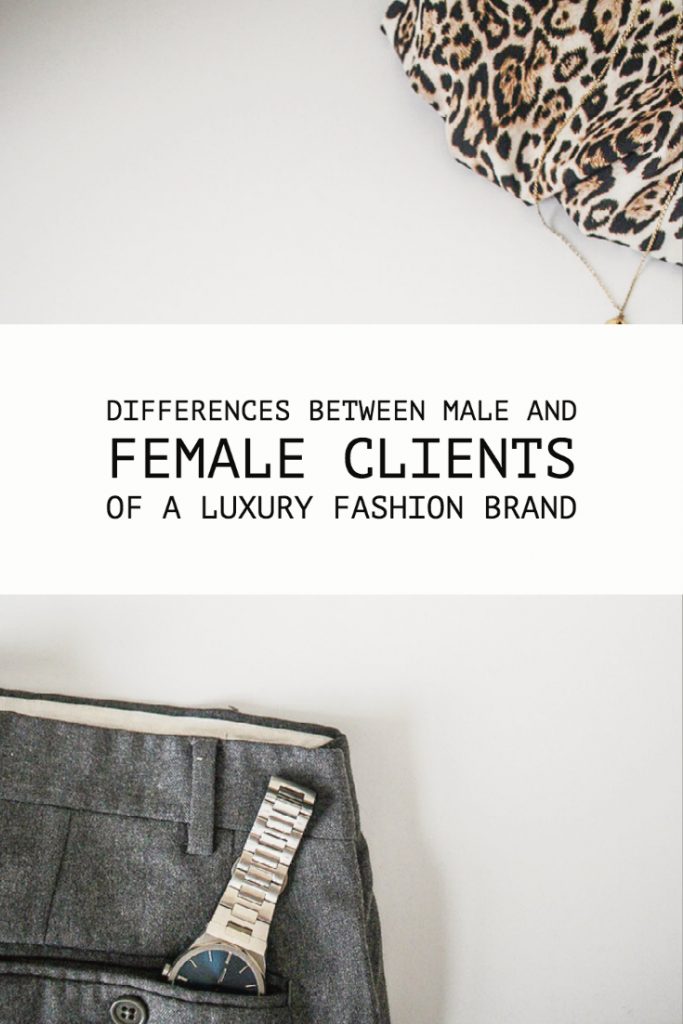 For the past 6 months, I’ve been a client advisor for a luxury fashion brand, being in contact with 30 -70 clients via phone daily. Shortly into this experience I’ve noticed some tendencies, some differences between male and female clients. Those only got more apparent with time, which was very interesting to me. In this post I’m mentioning some characteristics I’ve seen in the majority of male vs female clients I have dealt with but keep in mind, there were of course exceptions.

Differences between male and female clients of a luxury fashion brand:

x Long-lasting relationship vs instant understanding but a temporary connection

Female clients shared more personal things, were more chatty and therefore it was easier to build a longer-lasting connection with them. They also asked more questions. Male clients, on the other hand, were very clear and honest about what the goal of their call, their purchase, or the advice they were searching for was, which made an instant connection possible. The conversation would go straight to the point. However, this would usually leave little room to foster a long-lasting relationship.

I must admit, that with the exception of a few very strongly opinionated and demanding women, men were more straightforward, wanting direct solutions. They either had a solution in their mind already which they were confident about or expected to get a concrete one. So when asking for advice men would trust my word basically right away and actually follow the recommendations whereas female clients often already had an opinion but nonetheless wanted to hear a second opinion and then considered both before making a decision.

That’s a big one. Male clients although often showing less expertise/knowledge about a product or service were very confident in their tone of voice and word choice. Almost acting as if they knew exactly what they’re talking about, kind of convinced of being right or maybe just feeling like they should know certain things and therefore acting like it. Whereas female clients, mostly very knowledgeable about the brand, were more cautious, often even unnecessarily stating beforehand that they’re not sure if this or that is the case or if they’re pronouncing something correctly and so on. As if not wanting to make mistakes, to possibly embarrass themselves, or to come off as too “cocky” just to then be corrected.  There absolutely were also male clients stating their uncertainty, but then it was mostly in form of a joke, still very confident.

x Gift vs a purchase made for yourself

This might be due to the kind of brand this was (even tho also popular amongst men) male clients very often made purchases as a gift (mainly for a woman), whereas women mostly bought for themselves.

x Who was easier to relate to?

In many cases as a female, it was easier to relate to female clients than to male ones, which was probably due to their openness and willingness to listen and exchange. Men would oftentimes say their opinion or state their request and then close off faster.

x Who was friendlier and more understanding?

Another observation, this time regarding younger vs older clients, no matter their sex. As an argument or “threat” after being dissatisfied with a service older clients would way more often than young clients either mention taking legal steps to get their way or “going public” with it.

As stated before, those are just my observations, which I found interesting to share. I don’t see them as absolute truths, maybe it was just a coincidence that those were the clients I got to deal with. Moreover, I’m aware of the fact that how we perceive others also depends on our own ideas, feelings, experiences, and whatnot. Thus please take this post with a grain of salt. I sure don’t want to put females and males into certain boxes or trigger anyone.

Have You Gone On A SOLO PICNIC Yet? Why You Should & How