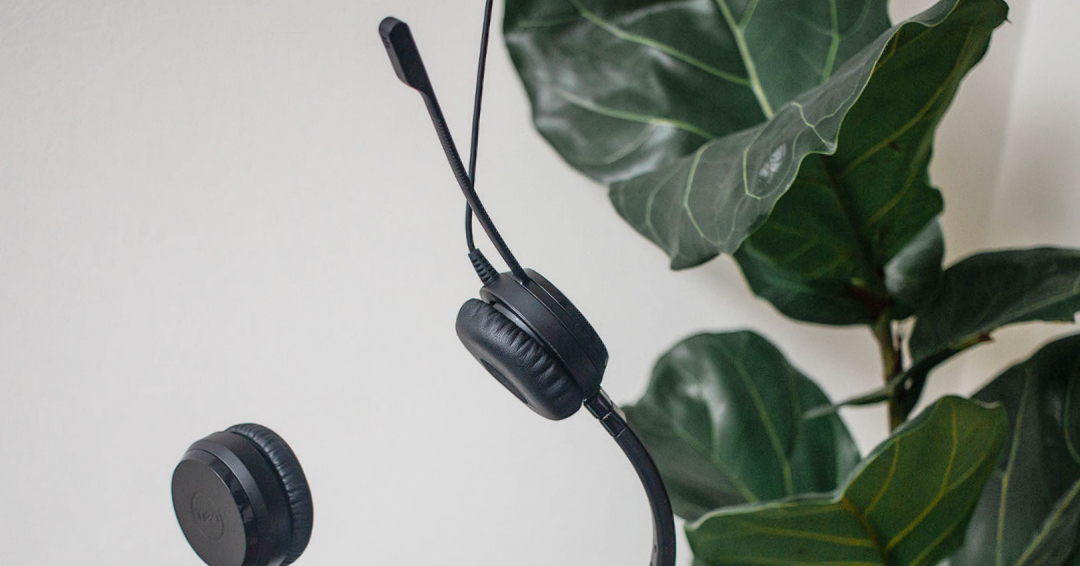 Let me start by saying I don’t like phone calls with strangers. Whether it’s for appointments, to express complaints, to ask for general information, or unlock my online bank account. Phone anxiety has to be a real thing. I do not like exchanging over the phone with random people asking me for my personal details. I “feel” people, their vibe, their gestures, I like people who talk with their hands. 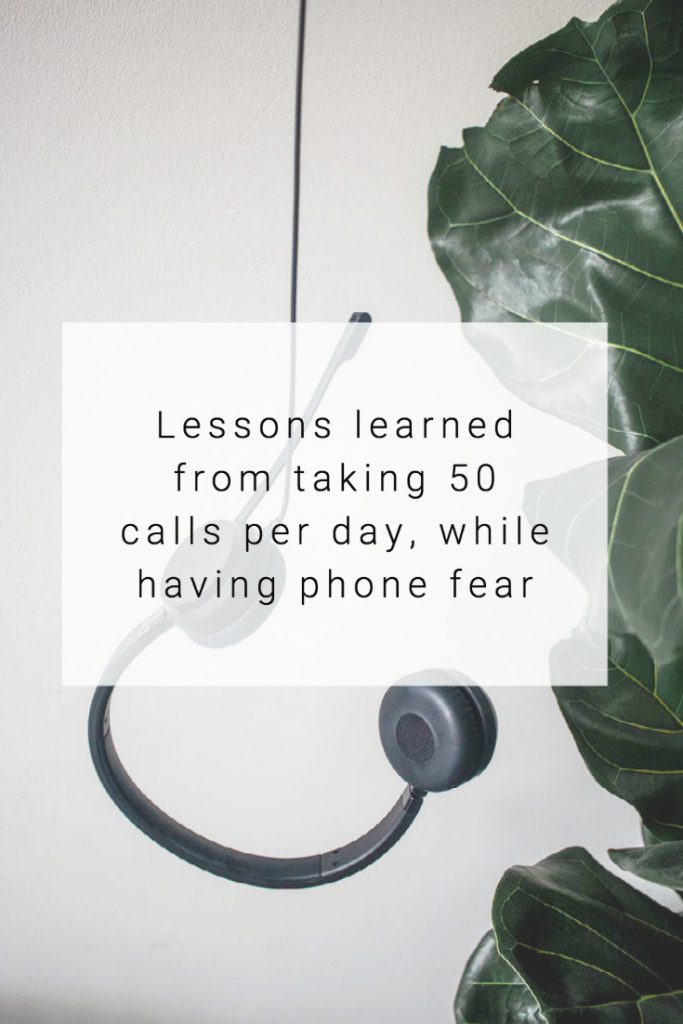 Don’t they say 65% of communication is non-verbal, 35% is verbal? That makes total sense to me. So exchanging plain words over the phone feels awkward to me in a way. In the past year, after moving to a new country in times of covid, I had to have plenty of job interviews via phone *before moving to a video call (where at least some non-verbal communication happens). After a few calls, I knew I had to make it more comfortable for myself so I can be present during the conversation, not just think about how stupid this is. So I put myself on speaker and to my surprise, it actually helped. No stranger was directly talking into my ear, being right into my face and on top of that, I could use my hands to talk as well, which made me feel more focused, natural, and confident. So if you feel anything like I do about phone calls and feel like you suffer from phone anxiety, try being on speaker whenever possible, it might help you even if just a little bit.

Telling you this just to set the context…As fitting as it can be, I became a client advisor, with 99% of my work being done over phone calls with complete strangers. Of course, I couldn’t imagine myself doing it, at the same time it’s obvious to me that it’s not a big deal, so many people do it and there is no “real threat”. But we all know how it is with those little, unreasonable fears. You can know in your head that they don’t make sense, but that doesn’t stop your body from having certain reactions and blocking you from taking action.

Whether at work or in your daily life, over 3 months in of taking around 50 calls per day I can tell you that:

x If you have to go for something and have to stop telling yourself that you cannot do it and so you simply do it, you will soon find the resistance, the fear, and the awkwardness slowly fading away. You’re capable.

x Being a client advisor, listening to wishes, complaints, curiosity-based questions, getting positive and negative feedback from strangers is a great way to practice not taking things personally. If you hear so many contradictory opinions, get so many different vibes and attitudes you simply know that’s nothing for you to take to heart. It’s someone else’s experience and at the end of the day, it has nothing to do with you, no matter if it’s positive or negative. Don’t let praise make you too confident and criticism make you bitter. Don’t let people’s temporary moods and attitudes affect your long-term perception of yourself (or them for that matter).

x By simply doing it over and over again you can get more comfortable with confrontations, unpleasant people (and phone calls) as well as delivering rather bad/disappointing news to someone.

x No matter what, you will make mistakes and disappoint people, despite your best effort and it’s ok. At work, there’s too much going on to keep thinking about one case. In life, there are too many people to meet everyone’s expectations. You just gotta learn from your mistake, move on, stop beating yourself up, quit replaying a conversation or situation in your head, as well as stop trying to please everyone. It is not possible and oftentimes all the expectations coming at you daily might be very contradictory. You cannot meet everyone’s needs (and remain sane), period.

x Your posture and your facial expressions affect not only how you feel, how you present yourself but also how people perceive you, even when they cannot see you. They alter the tone of your voice and the way you speak. So use them to your advantage. Sit up straight and smile. There’s a reason for all the power posing studies.

x People will never see all the effort that goes into your final actions. Behind-the-scenes work is not meant for direct applause. So just stop expecting it from them. They will only see the end result and they won’t see it the way you do. No, no. They have their own lens they look through.

Not taking things personally, not talking yourself out of taking action just because there is some anxiety, and so on, those are some of the things I already knew before but now, thanks to my job position, I have to put them into practice daily and I am so thankful for that. I am grateful for this job and I really needed to work on this ridiculous relationship I had with phone calls (at least to some extent, it’s still not my favorite thing to do, haha, and I have days when I don’t want anyone to talk to me…; and I also just wanna say I believe more people feel that way about phone calls than would ever admit it). 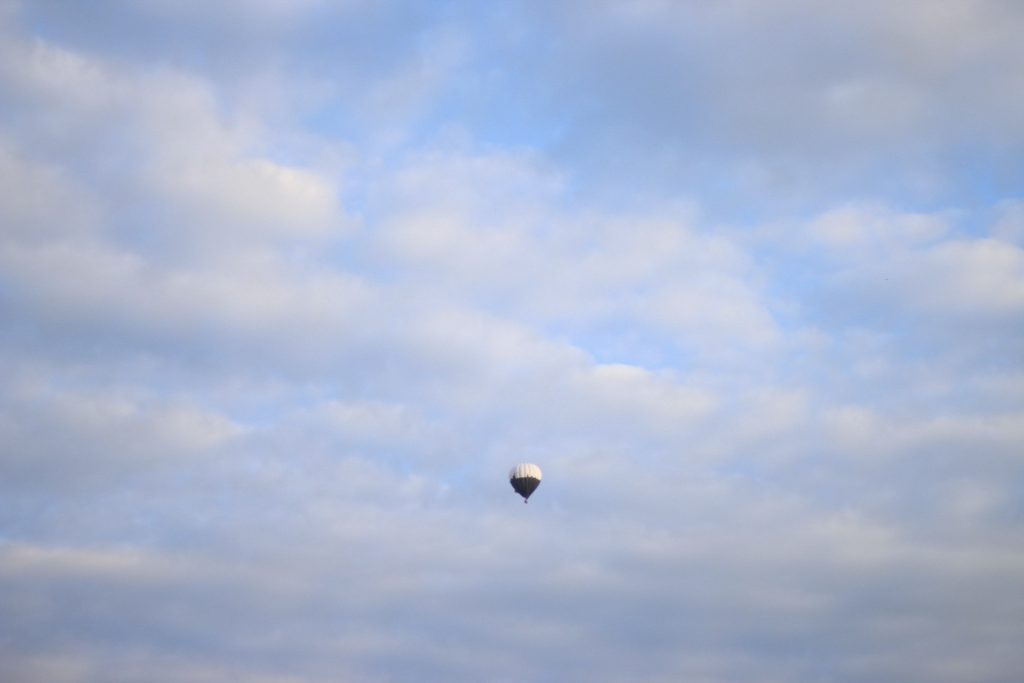 You gotta start somewhere, do what is necessary, face your unreasonable fears, in this case, phone anxiety, but then know when to move on to the next level, or rather the next part of your journey.

With all that being said, even though you might get used to certain tasks and environments, might overcome your fears and beat resistance at times, don’t just settle for that. There is a difference between being able to deal with something and taking action vs. feeling an intrinsic motivation to do so and actually thriving.

So next up, I’ll be talking about how a “structured/controlled workplace” has many assets but also, in the long run, undermines my motivation, determination, and feeling of self-realization.

There is no Planet B